FTO is a female owned entertainment brand. We strive for empowering females to takeover their goals and reach for success. We ensure that women in either, entertainment or business are supported and celebrated.

Us females tend to shy away from our passion especially in male dominated industries. Our name encourages us to break through stereotypes, to be confident enough to stand side by side and prove that we can WIN.

THE FOUNDERS Marie is a UK base award winning actress, who came into spotlight when she won Ruke Amata's "Class Act 2011″ in which she was offered a lead Role in "The Past Came Calling" directed by Ruke Amata himself; which featured one of Nigeria's top actresses, Chioma Chukwuka and another top Ghanaian Actor John Dumelo. She now owns an online clothing boutique called One Wish. Jennifer Nadi graduated with a first class Performing Arts Degree. She then went on to pursue her acting career in theatre featuring in some of the biggest urban shows in London. She is now known for her work in events management and is currently managing a entertainment business called RBE. 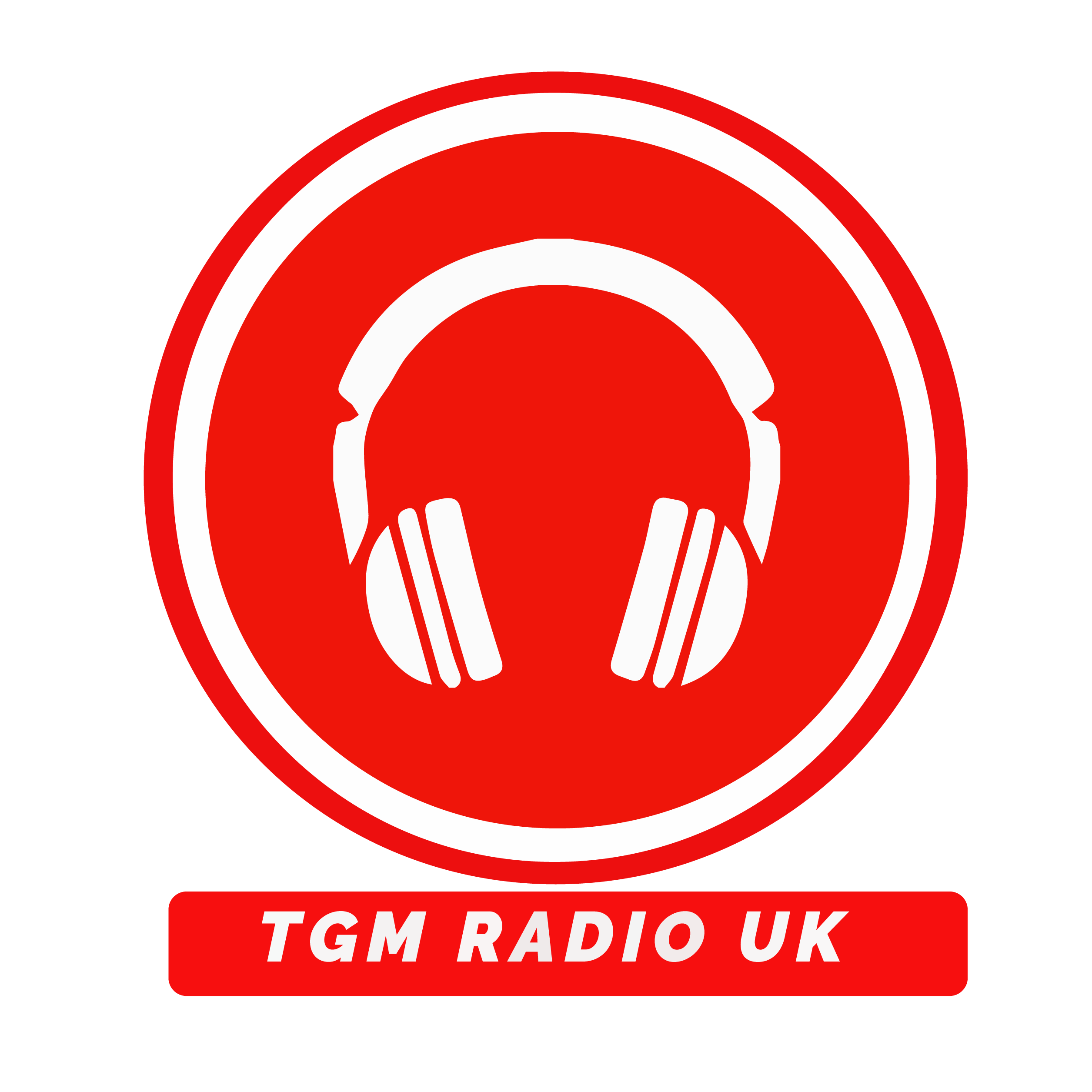 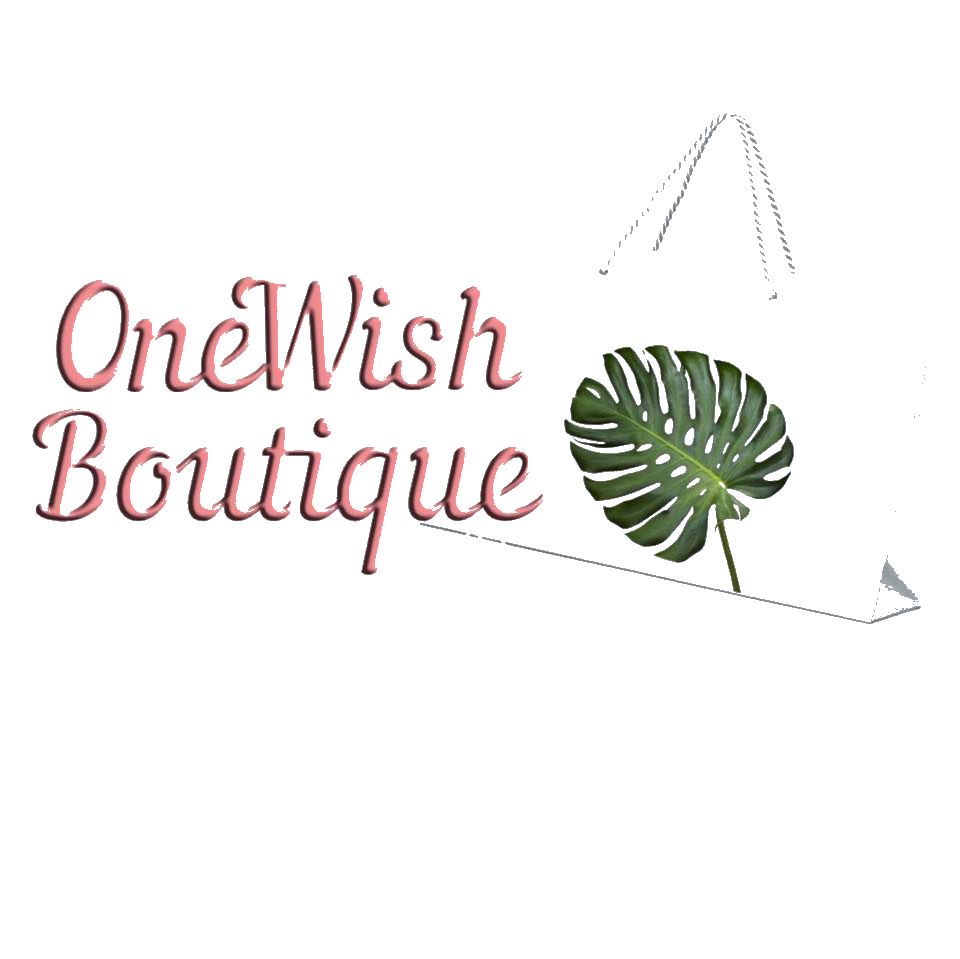 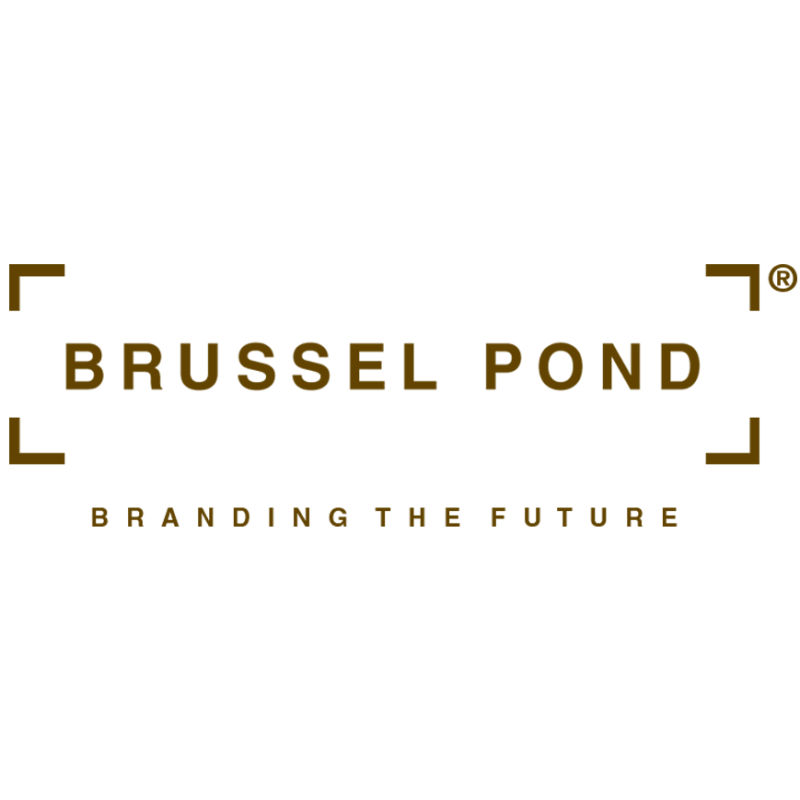 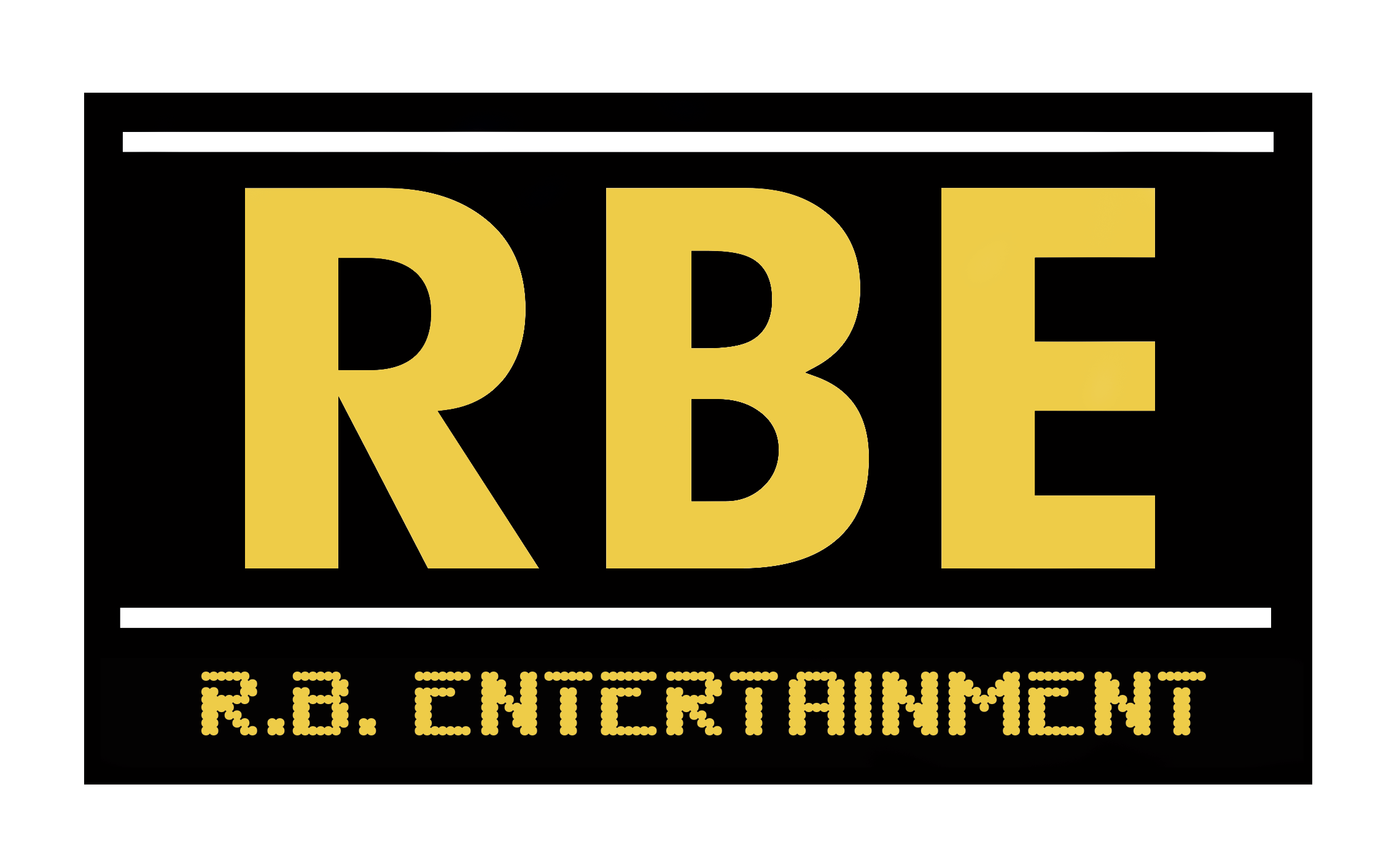 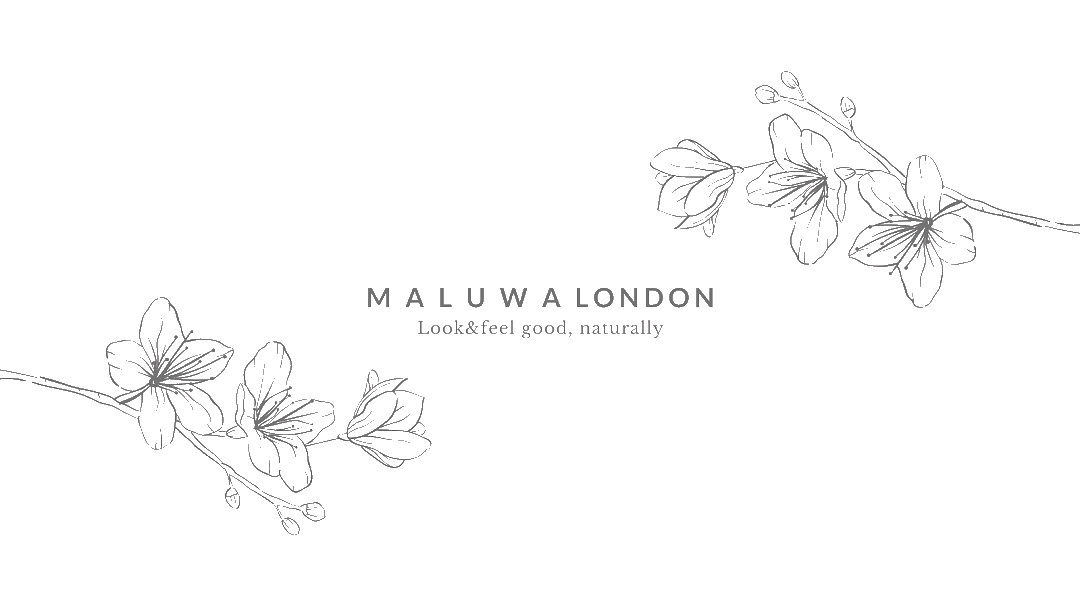 There are no upcoming events at this time.

For collaborations, partnerships or promotions please get in contact with us using the form below: